If you’re a fan of Indian TV soaps and are a fan of either Alpesh Gehlot or Purbi Joshi, continue reading to discover a few fun facts about each actor’s career.

Alpesh Gehlot is known for his good looks as well as his acting talent:

Gehlot is a popular actor who has featured in numerous Hindi TV shows:

Some examples of some of the shows which Alpesh Gehlot has appeared in include Yeh Rishta Kya Kehlata Hai, Devi Neer Bhare Tere Naina and Admissions Open Do What You Were Born For.

Yeh Rista Kya Kehlata Hai, which Gehlot featured in, happens to be the longest running TV show on the popular Indian channel, Star Plus. The TV series revolves around an arranged marriage between two characters, Natik and Akshara. Gehlot’s character Samar, prevents Akshara’s bag from being stolen at a family picnic and quickly falls in love with the show’s heroine.

To find out whether Akshara decides to stay married to Natik or to take a chance on real love with Samar, you’ll have to binge watch Rishta Kya Kehlata Hai. Especially if you have a soft spot for romantic dramas which feature a bit of comedy.

You may also recognize Gehlot from his appearances on a variety of TV ads:

To date Alpesh Gehlot has appeared in over 50 different TV ads. So if he looks familiar, it’s highly likely that you’ve seen one or more of his TV ads. 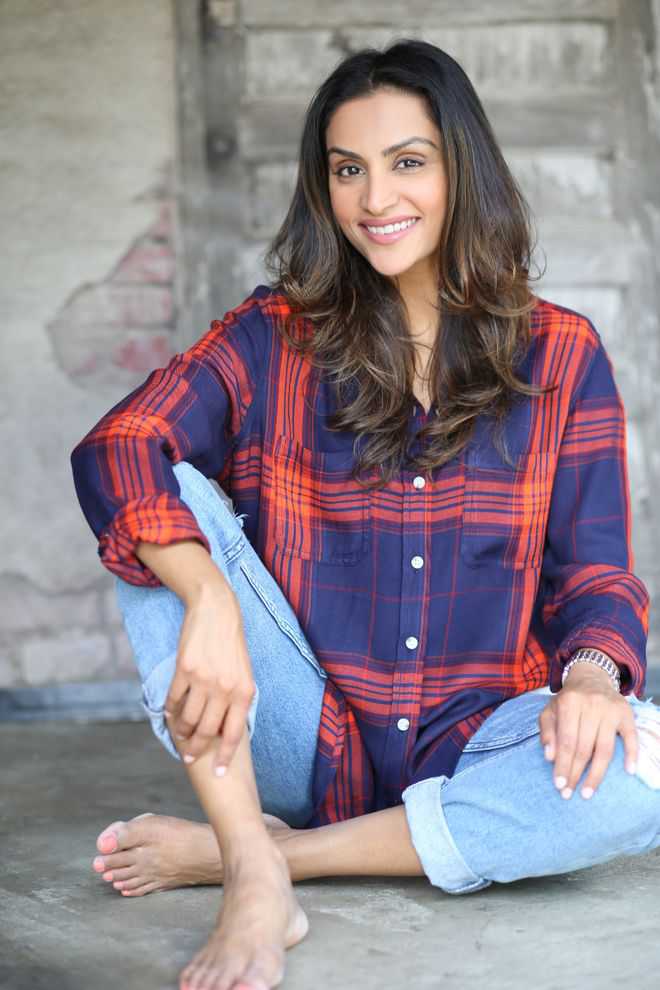 Purbi Joshi is best known for hosting several seasons of Comedy Circus. A live show where popular Hindi soap actors challenge themselves to perform stand up comedy skits. Think of Comedy Circus as India’s answer to the USA’s Saturday Night Live. As well as being the host of Comedy Circus, Joshi also performs in many of the show’s hilarious skits and is a skilled comedian in her own right.

She was born into a famous family of actors:

Joshi is the daughter of two well known actors, Pravin Joshi and Sarita Joshi. Furthermore, her sister Ketki Dave is also a successful actress. Who has appeared in over 75 films.

Joshi was a model before she became a TV star:

Joshi started her career in India’s entertainment industry by appearing as a model in numerous advertising campaigns. Some of the brands which Joshi modelled for include Happy Dent Chewing Gum, Nirma Washing Powder and Thompson Television.

She had a lead role in the show Dishayein:

Joshi played the part of two twin sisters in the popular TV show Dishayein. A challenge which provided Joshi with the opportunity to showcase her acting range. As the two sisters who she portrayed had very different personalities. Which Joshi expertly brought to life with her nuanced performances of each sister.

So, if you’re interested in the acting careers of Purbi Joshi or Alpesh Gehlot, it’s definitely well worth watching their backlog of TV shows. As both actors are talented actors who have long careers ahead of them. 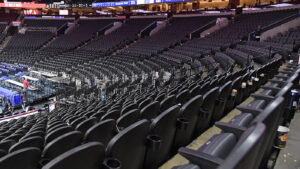 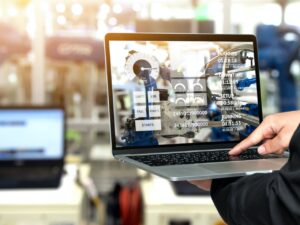