In order to read some of the latest international and domestic business news stories, simply continue reading. As bonus, you’ll also discover how the coronavirus pandemic is currently effectively the business world.

While Apple and Google are traditionally rivals, the two tech giants have joined forces in order to create innovative new contract tracing apps, to help the world’s governments track the spread of COVID19, which is also referred to as the coronavirus.

The US aviation industry has sought $50 billion dollars from the government:

The value of start up tech companies plummets in the US:

The value of tech start up companies has plummeted overnight in the US. As example Uber and Uber Eats profits have plummeted as their client base are no longer able to use Uber’s services during lockdown.

So far over 7,300 individuals who worked for tech startups which were backed by global giant Soft Bank, have lost their jobs as a result of the coronavirus pandemic and its effect on the economy.

Many of Saudi Arabia’s oil companies have begun working on drastically reducing their carbon emissions in order to get closer to meeting their climate targets. One example of which is Aramco, which is one of the largest Saudi owned oil companies.

The owner of Tesla, Billionaire Elon Musk’s younger brother Kimbal Musk has announced that he plans to transform the farming industry. One of the plans which Musk wants to put into action is creating vertical farms in order to grow crops which are stacked in layers. Often without soil. Musk claims that vertical farms are a great solution to ensure that individuals who live in large cities, where there is little farmland, will be able to enjoy freshly grown produce.

US debt and deficit levels are forecasted to hit levels which haven’t been reached since WWI:

Forecasts show that the US debt is likely to reach $3.8 trillion dollars in the coming months as a result of the looming economic repression which is likely to be caused by the international coronavirus pandemic.

To see how the coronavirus pandemic will impact businesses around the world, in the coming months, it’s a great idea to read business news headlines on a daily basis. 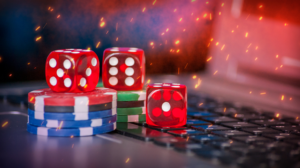 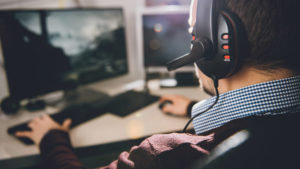